Let’s kick the weekend off with an amazing engagement shoot of Avi and April captured by the wonderful Vivian N Photos. This gorgeous style shoot was captured at the Brooklyn Bridge, NY. We are extremely honored and humbled to feature this elegant Hindu wedding and we hope you feel the love between these two as much as we do. 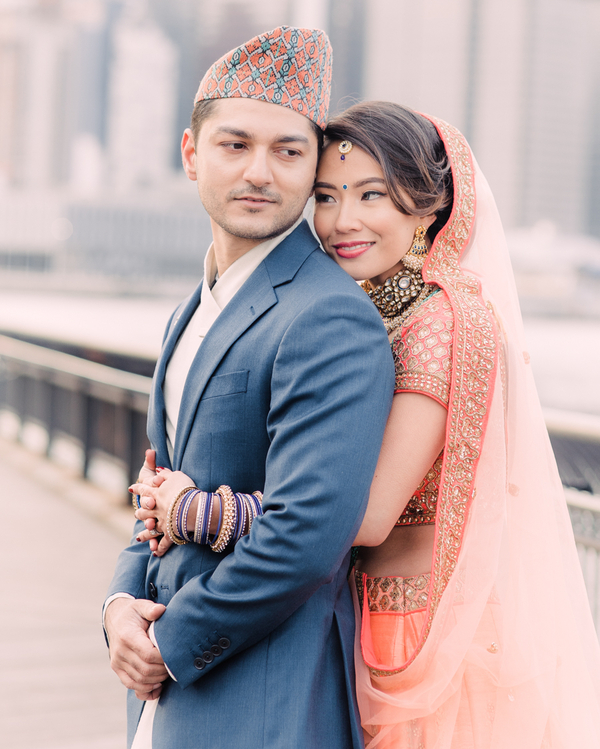 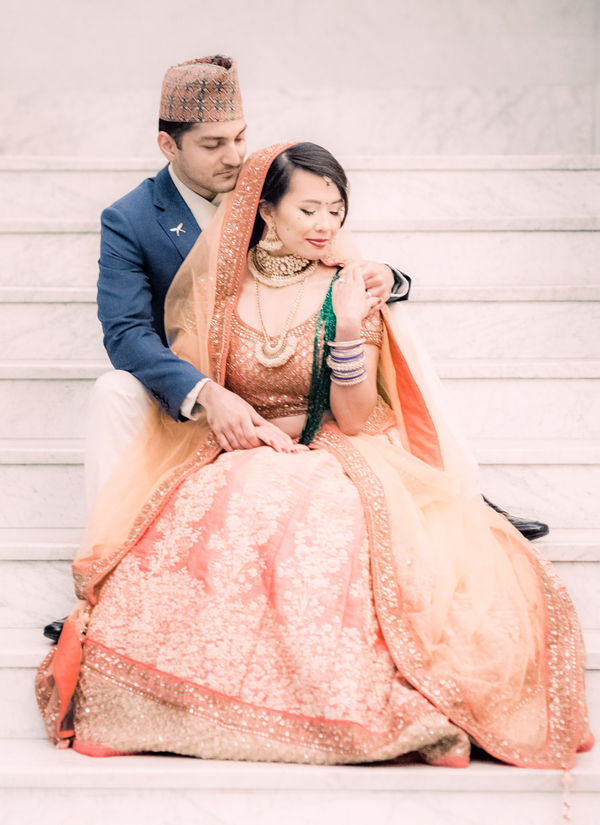 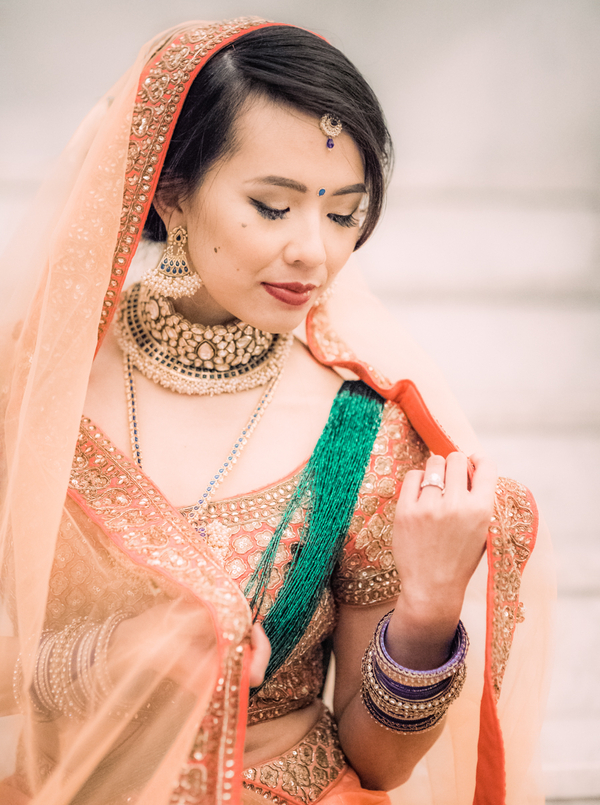 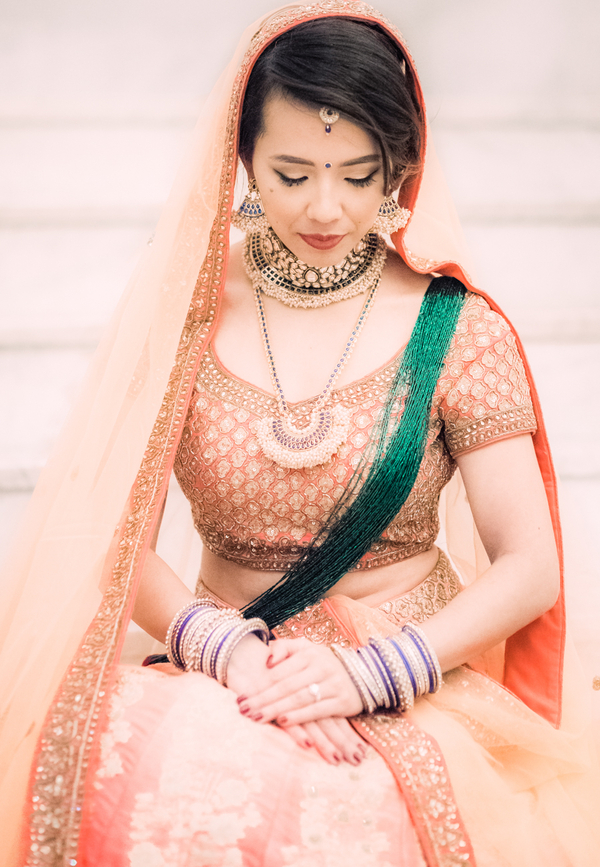 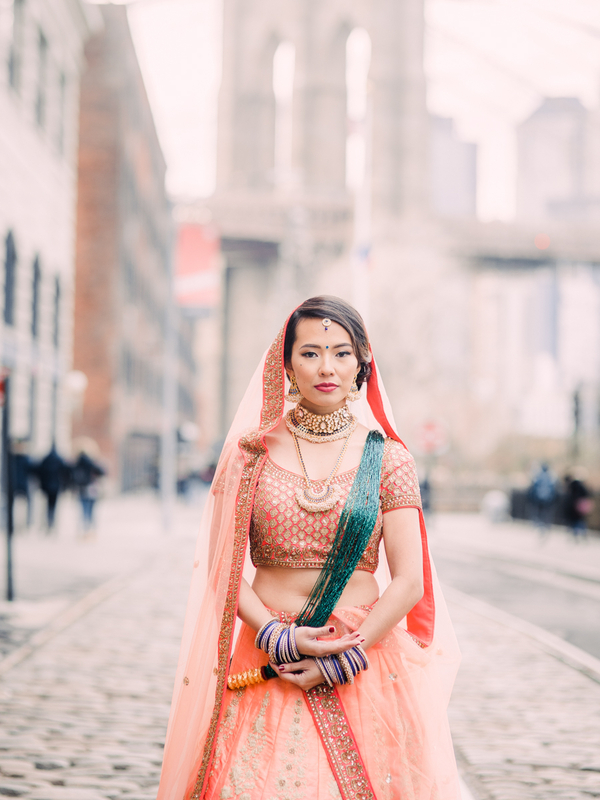 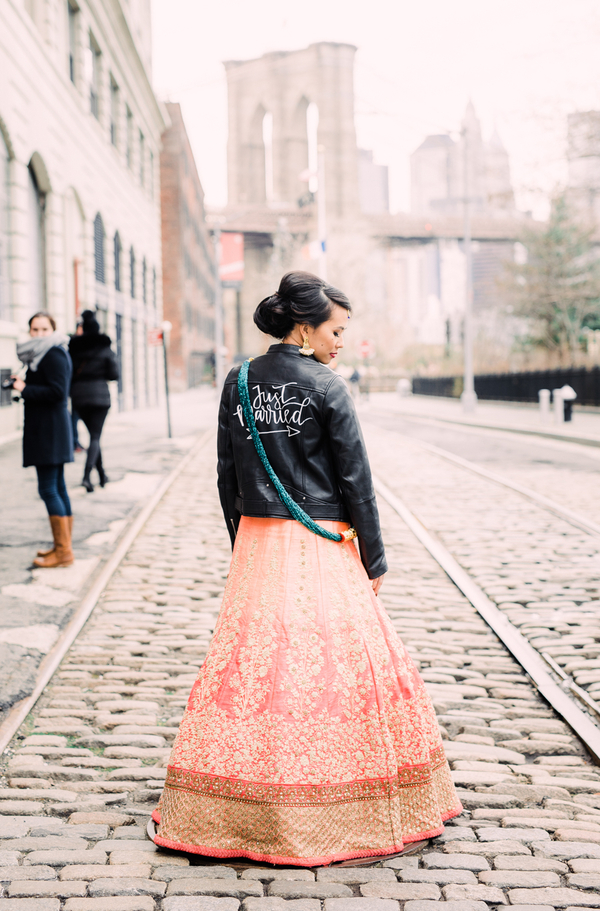 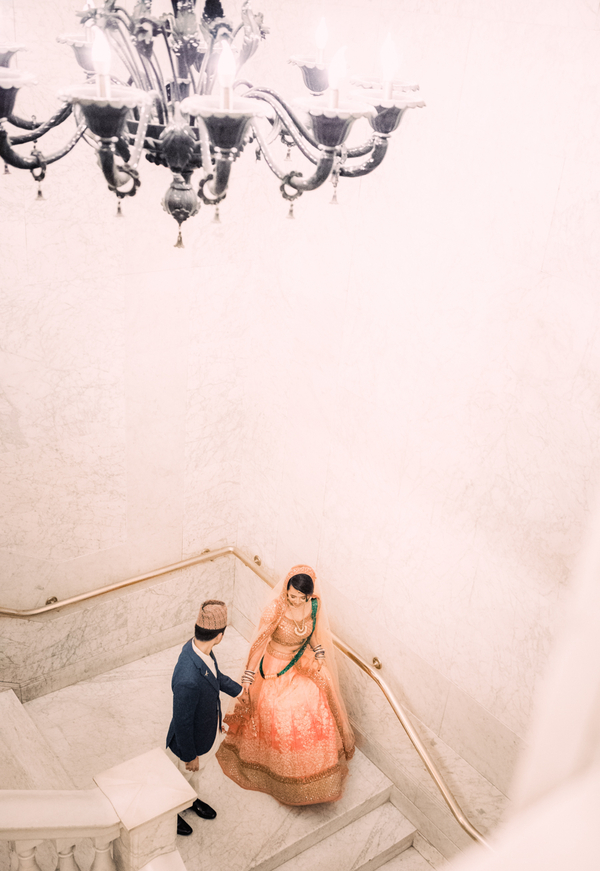 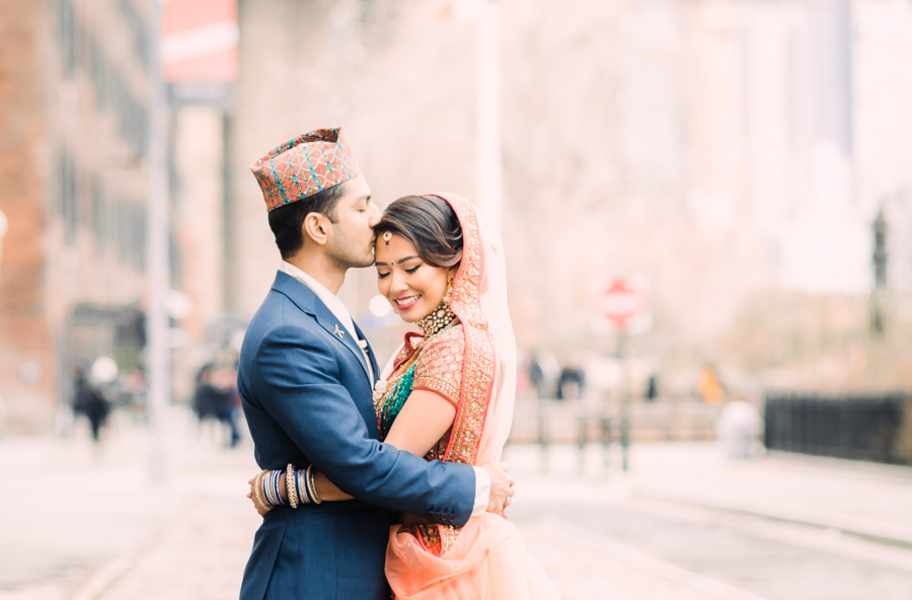 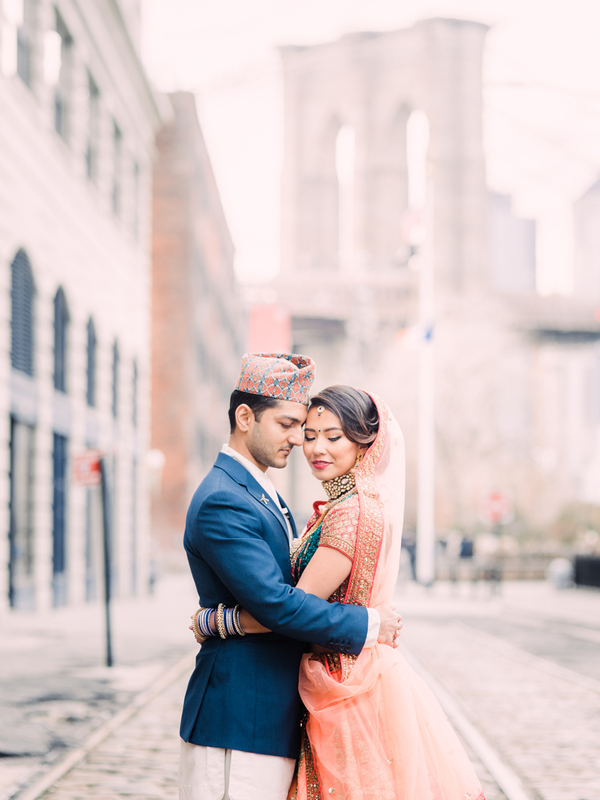 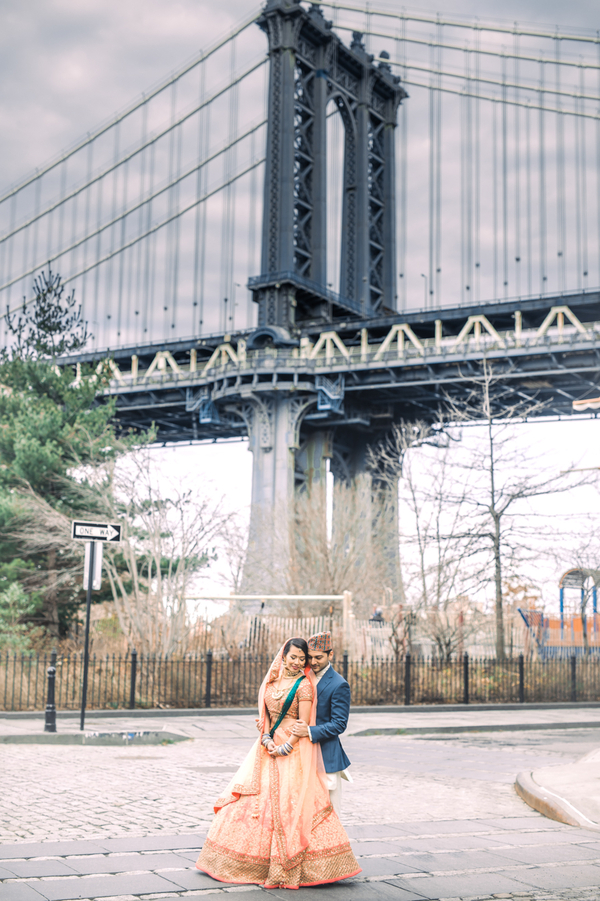 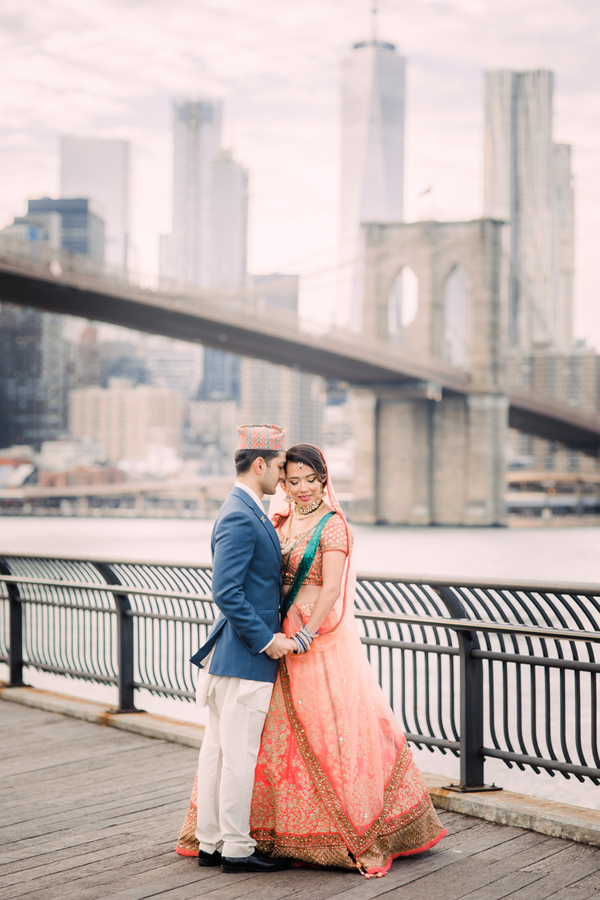 A little bit about the Couple

How they met: We met on the first day of orientation in college, two international students away from home for the first time. We became fast friends, but lost touch with each other for the rest of the first year, until just before it ended. We re-connected our second year, and started dating midway through the first semester, and have been together ever since!

How he proposed: April has always loved her birthday, so Avi planned for them to go on a holiday together, with the destination being a surprise. They ended up in Costa Rica, and after some clandestine arrangements with the owner of the resort they were staying in, a breakfast for two in a private gazebo was set up. When April arrived, she automatically assumed it was for her birthday, and got the shock of her life when it was indeed that-but also the setting for Avi’s proposal as well.

Vivian did a fantastic job of capturing the love between Avi and April. The chemistry is truly undeniable.

Previous Post: « Why you should become a Stella & Dot stylist to earn money
Next Post: A Romantic Styled shoot in Le Meridien Tampa Hotel »

Feel free to send a message if you have any comment: